Let’s Talk about Sex (in Writing) 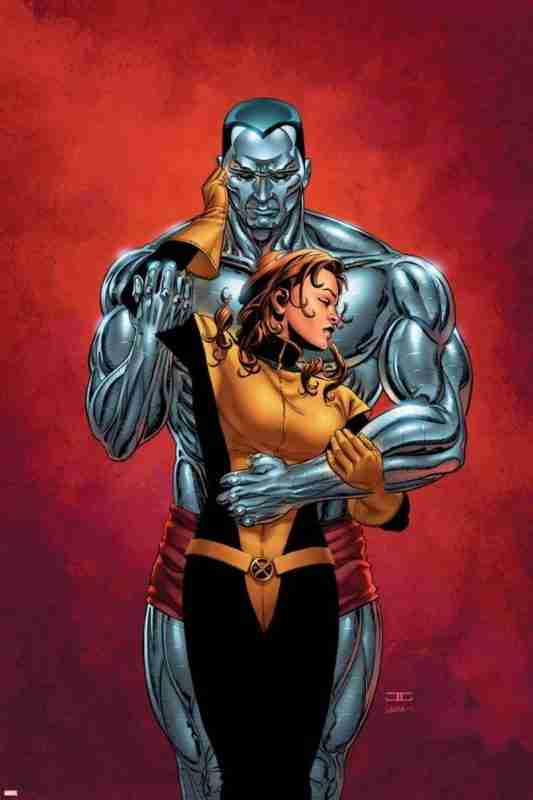 April is the first time this year I’ve had a moment to pause and breath. The world behind the scenes for this author have been busy and productive (more busy it seems.) I’m one of a trio putting together an anthology with the New England Speculative Writers and while it’s extremely rewarding, nobody warned us how much work it would take. Along with that I released the   of Suburban Zombie High and much to my surprise, it blew away my expectations. And now my attention has been firmly set on finishing books two and three of the Children of Nostradamus. But enough of the boring stuff, let’s get to the fun stuff.

If you’ve read my books, you know I’m anything but a prude. My characters get into fights, wade through puddles of blood, and have no problem severing a head. However, in all my books, there has been a consistent lack of low-light turn up the Barry White sexy time. In Suburban Zombie, even the busty school nurse and her male play thing only do the nasty behind closed (extremely thick) doors. In the Children of Nostradamus, it’s been hard to give my characters down time have some “get down” time. Writing novels in a condensed time frame (each of my books takes place in two or three days) and you’re being chased by bad guys, typically survival is more important than doing the horizontal mambo. However, in Night Shadows, we get jiggy with it. The two characters decide surviving isn’t enough, they let off some steam of the naked variety.

I make the joke that eventually I’ll write some sort of smut. But here’s my dirty secret, I have performance anxiety when my characters get bumping and grinding. In Night Legions it gets a bit more explicit. As the stakes are risen, tension is at its worst, I decided to have another go at it. The showers are steamy, the characters are naked, and it the mood is perfect. Fade to black? What the hell? Yet again, I wuss out.

I’ve read numerous novels in which there is sex, but most often I find it’s an indulgent fantasy completely unnecessary to the story. Even at times when the sex is essential to the plot, it gets clunky. The author has done a great job at creating these characters and being candid with their responses, and then sexy time language comes into play. Who, and I mean who in their entire life, has referred to “their manhood” or “nether regions?” And how sexy is it to refer to human anatomy by their actual names? That leaves a lot of slang which requires some porno music and a shag carpet.

My beta readers are pouring over the rough manuscript right now. They’ve been asked to gauge my character’s need for stress relief. We’ll see what makes it into the book and what drops to the cutting room floor. Death? No problem. Cannibalism? Sure! Soul theft? All the time. Sex? Whoa, slow down.

So how do you like sex handled in your novels? Turn up the steam or close the blinds?